The Coin Cabinet’s Auction 63, comprising modern and commemorative coins, took place on Tuesday, May 10th. The sale welcomed over 300 registrants from 28 countries. 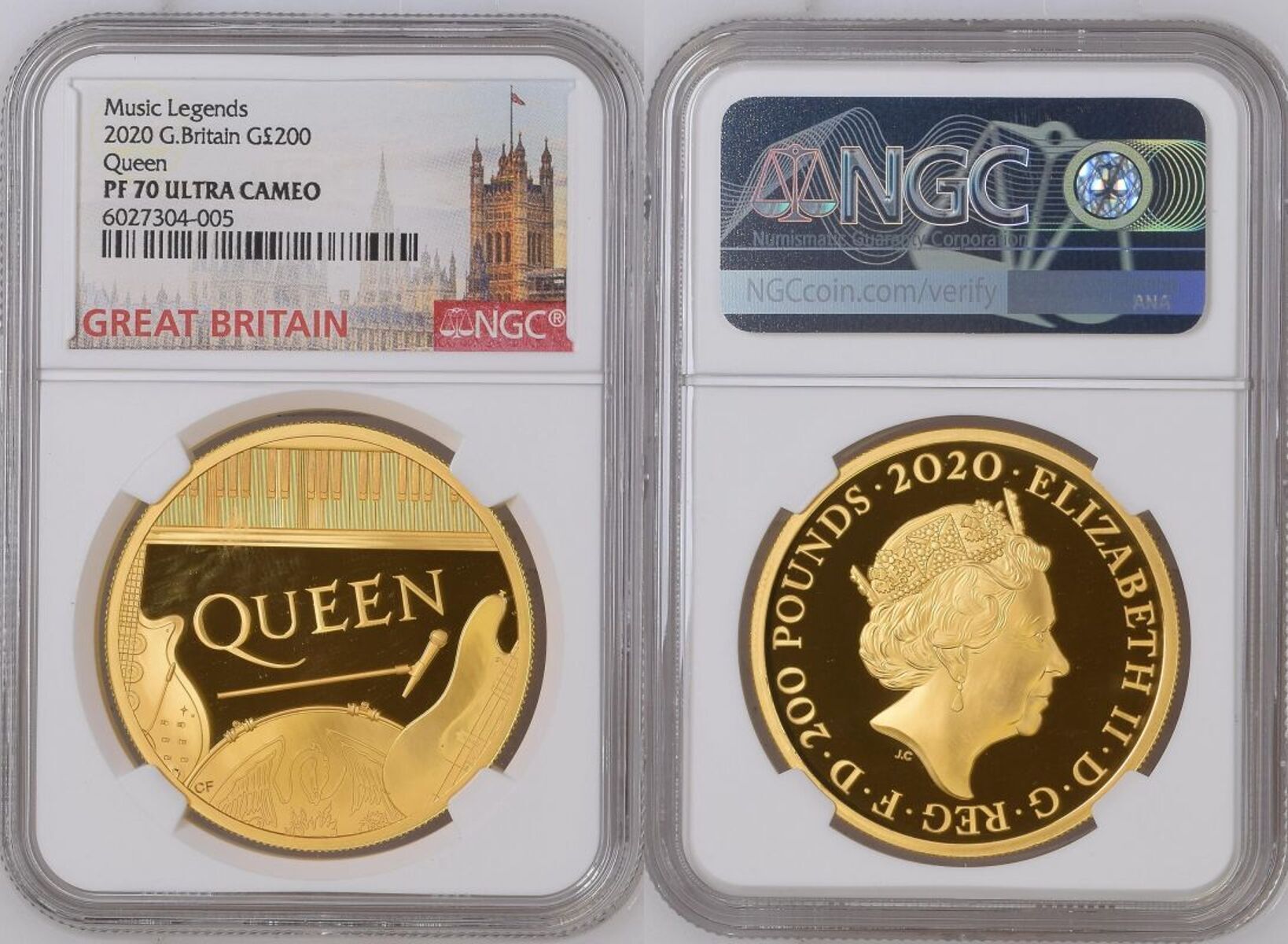 The top lot of the afternoon was Lot 12A: a gold 200 Pounds Music Legends Queen Proof coin in NGC PF 70 Ultra Cameo. The coin sold for GBP 9,750. A 2 oz. Queen music legend proof has not been part of a Coin Cabinet auction since August 2020. The proof represents the first release of the Music Legends series, which honours prolific British musical artists. Its low mintage of 53 makes it a rare find.

Another popular coin in the auction was Lot 50, the 1999 Gold 5 Pounds (Crown) Princess Diana Proof. Also known as the “Lady Diana Memorial Crown”, the crown memorializes the life of Princess Diana. The proof was issued after her tragic passing in 1997. When the lot opened, bidding was intense, and the coin brought in 20 live bids before hammering at GBP 5,500, a testament to Diana’s ongoing popularity. 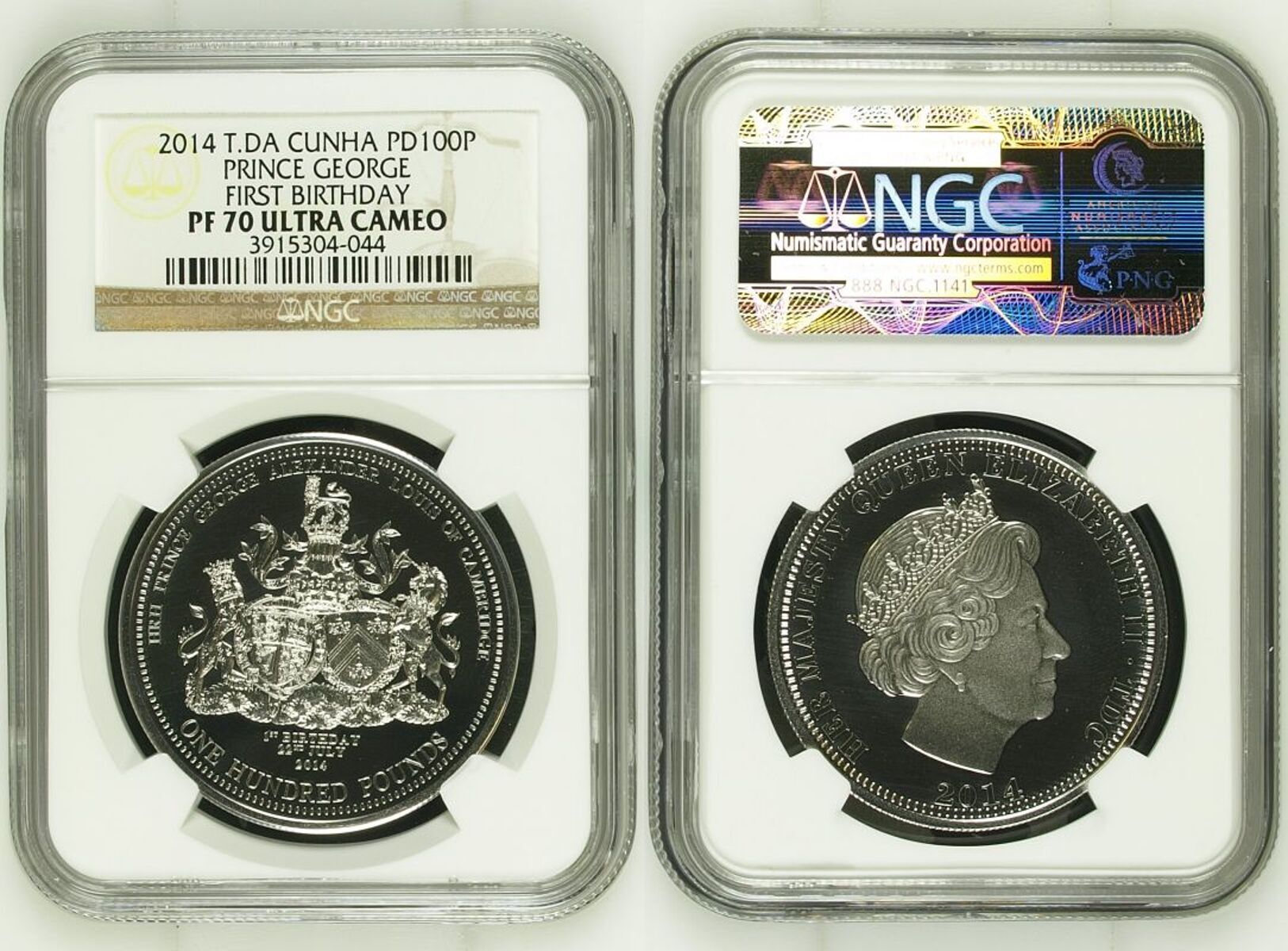 In a Coin Cabinet first, a palladium 100 Pounds coin commemorating Prince George’s first birthday was hammered down. Minted for Tristan da Cunha, the proof coin showed the demand that palladium has had lately: opening at GBP 1,660, the gavel came down at an impressive GBP 2,500.

In addition to impressive hammer prices, Auction 63 also saw the start of The Coin Cabinet’s 6% Buyer’s Premium on auction lots. Although a few worries were floating around after the initial announcement of the new premium, the auction saw ample bidding and realized commendable prices throughout.

The 007 James Bond Collection from the Royal Mint

The 007 James Bond Collection of gold and silver proof coins from the Royal Mint celebrates the iconic British spy in...

'The gold sovereign is the only coin in history to be minted in five continents across the British Commonwealth. We...

A collector’s guide to the modern British sovereign

Known as the chief coin of the world, the gold sovereign has been minted periodically for more than 500 years. In the...

The first gold sovereign was struck in 1489 during the reign of Henry the...